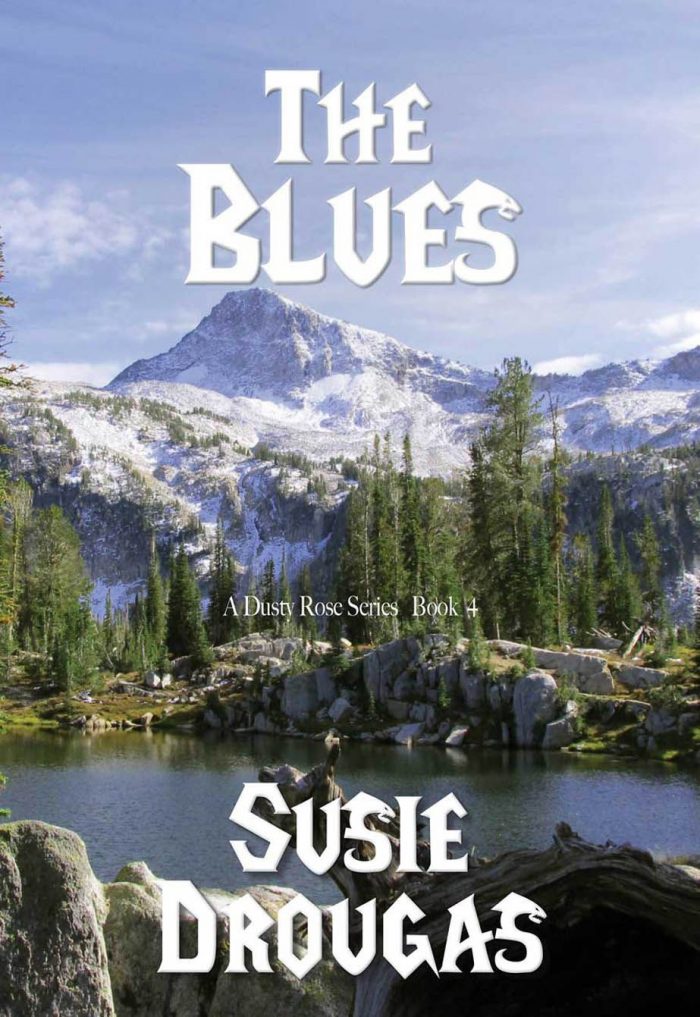 Dusty is back. When he’s not practicing law, he’s riding in the high mountain country of the Pacific Northwest with his sidekick and P.I., Mike.   Divorced, Dusty never imagined himself in a serious relationship again, until fellow lawyer and high country rider Cassie appeared on the scene.

Dusty was reviewing files in his office, when his old pal Bill called with a case. I have a outfitter friend down in Joseph, Oregon, who’s getting sued. A couple on a pack trip in the Eagle Cap celebrating their anniversary. The woman was killed during a day ride.”

Dusty accepts the case and looks forward to finally riding in the Eagle Cap, something he’d dreamed about for years.   Little did he know, the job would put to the test his friendship with Mike; strain his relationship with Cassie to the breaking point, and put all of them in the crosshairs of certain death.

This is an action-packed thriller that will take you from Seattle to Portland, and finally to the middle of the Eagle Cap Wilderness. A must read for anyone who enjoys page-turning entertainment in the northwestern outdoors.